Artists need to surround themselves with the light, ambiance and their particular materials in order to create, and develop techniques and skills that make their work meaningful. Here are some examples of artists spaces from present and past, inspired by Frances Bacon’s Studio,  reconstructed and on permanent display in the Hugh Lane Gallery in Dublin. 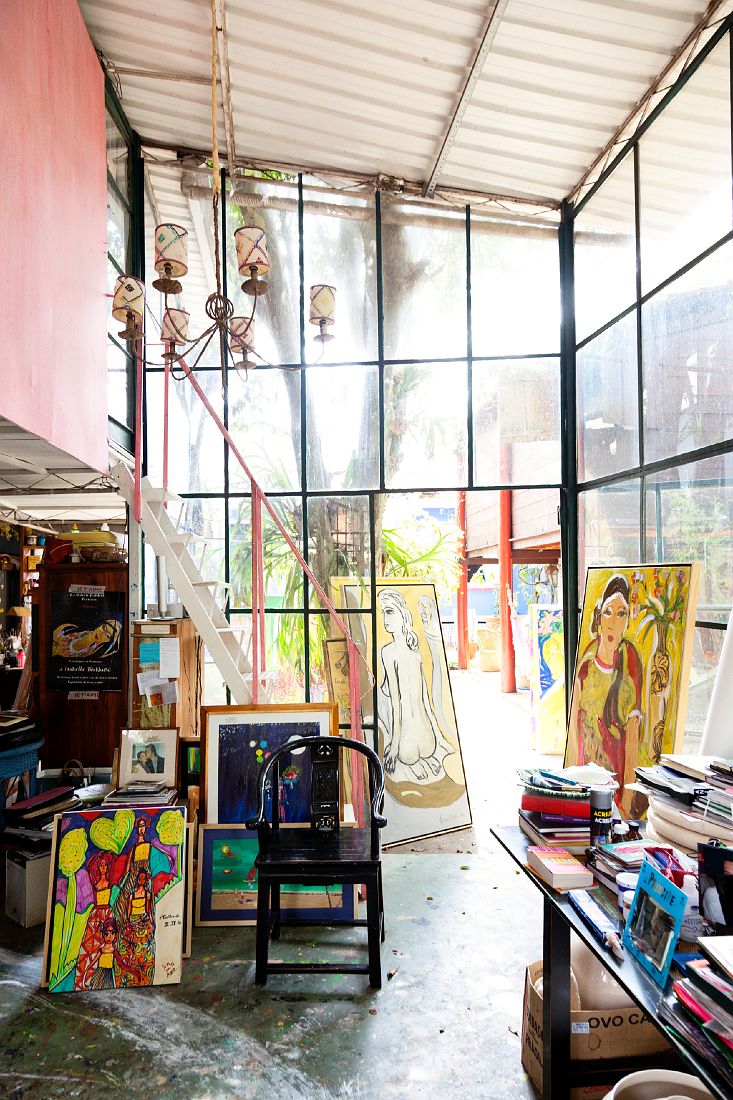 Isabelle Tuchband is a contemporary Franco-Brazilian plastic artist. She has taken part in a number of national and international exhibitions and developed several artistic projects, including a public masterpiece in São Paulo. Wikipedia
Born: March 27, 1968 (age 48), Taubaté, São Paulo, Brazil
Known for: Painting
•

Mari Andrews’s Emeryville studio is like an old-world apothecary’s shop, where rows and rows of small glass jars are filled with specimens gathered on her hikes through Muir Woods, Point Reyes, and beyond: molted snakeskins, seedpods, smooth-surfaced stones, rusted bits of wire, tufts of moss, and more. “I grew up in Ohio, on the outskirts of suburbia, right at the edge, where things turn rural and wild. I was outdoors a lot, and have been collecting natural objects since I was a kid.” Andrews has lived and worked in this armory of marvels –part of the 45th Street Artists’ Cooperative–since 1996. 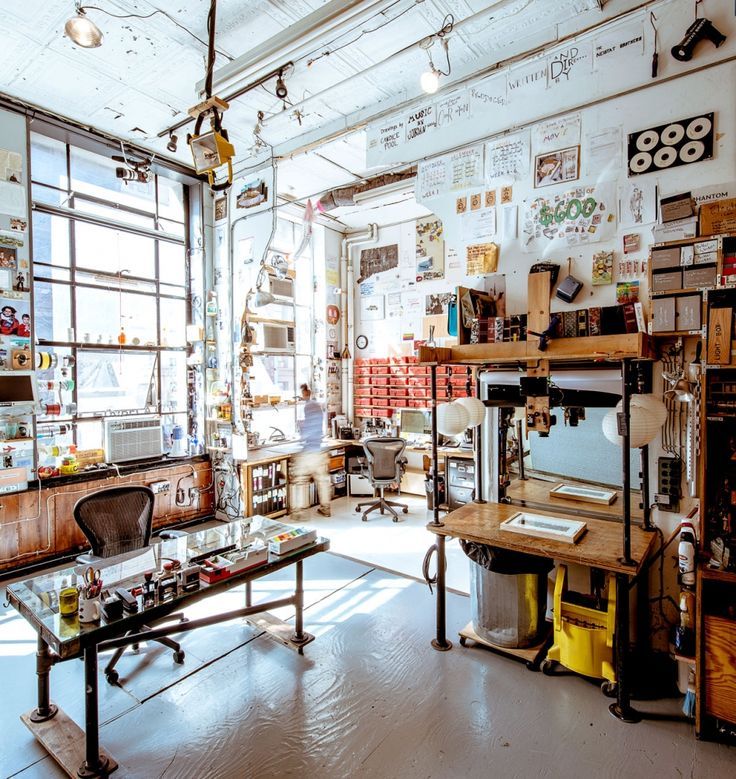 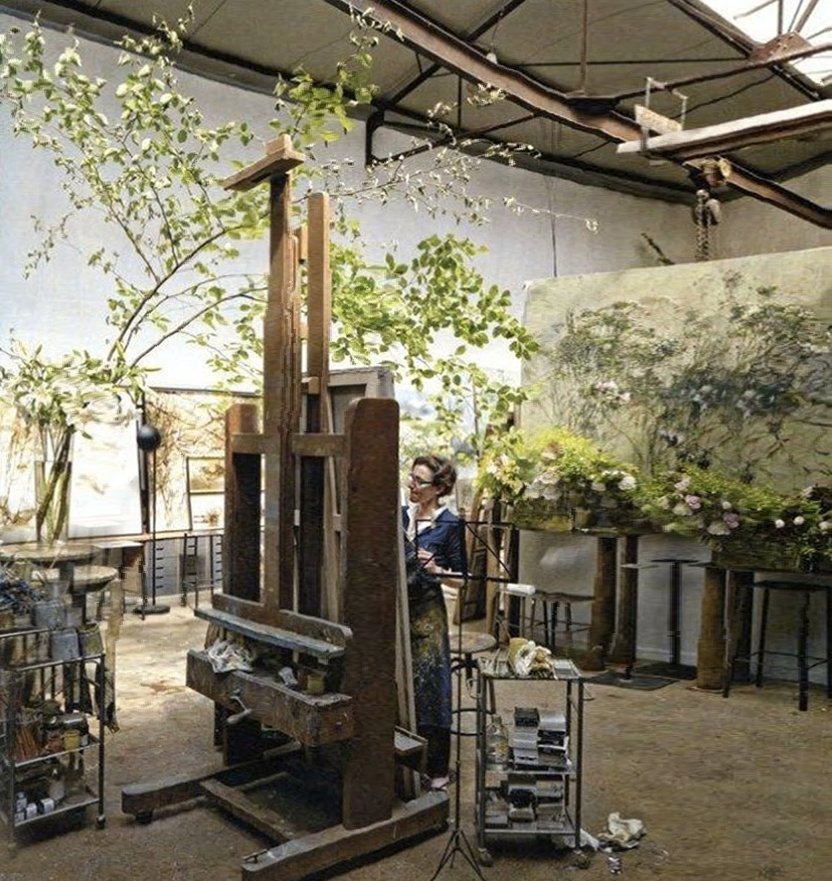