The Island of Ireland 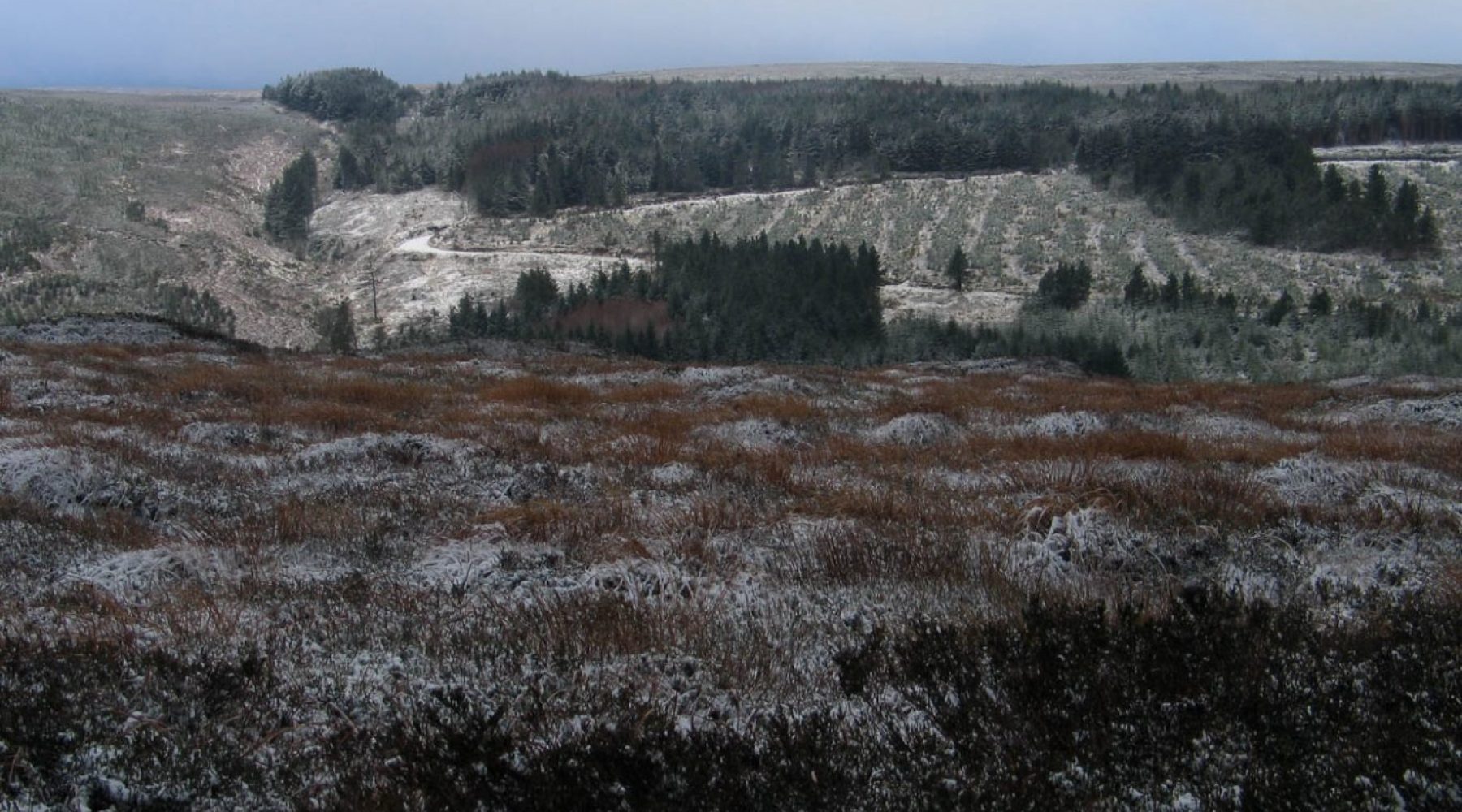 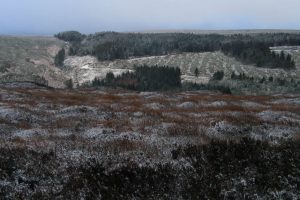 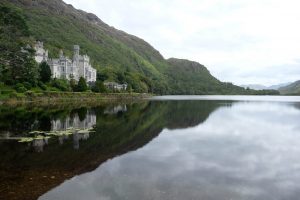 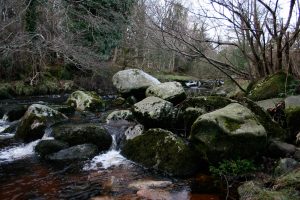 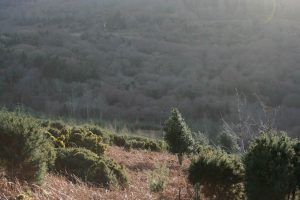 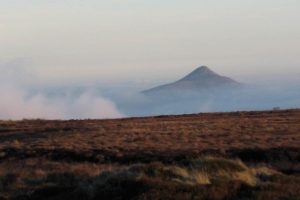 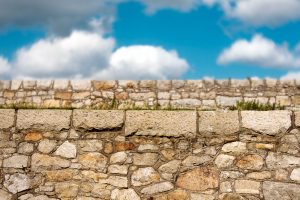 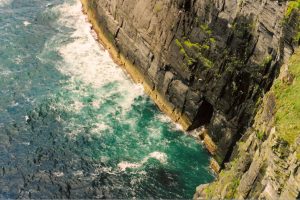 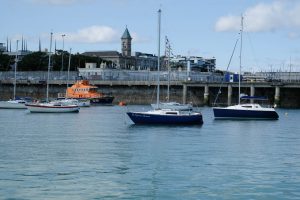 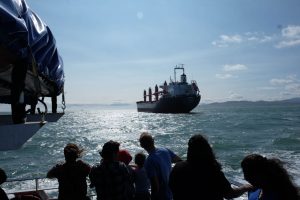 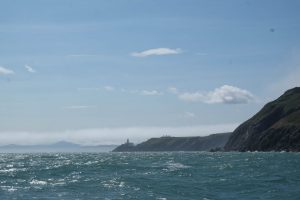 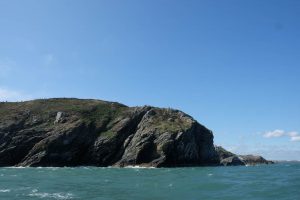 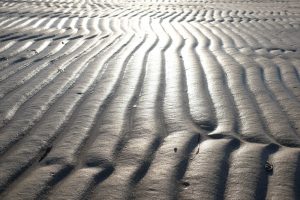 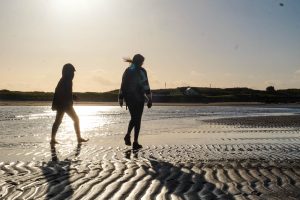 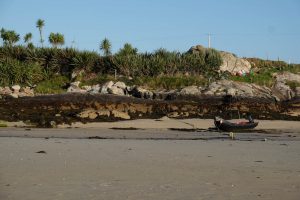 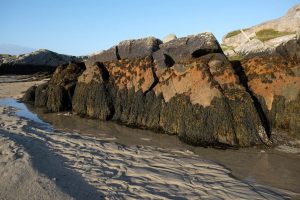 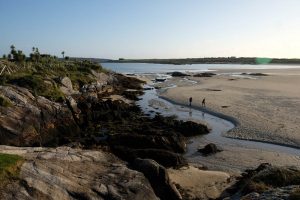 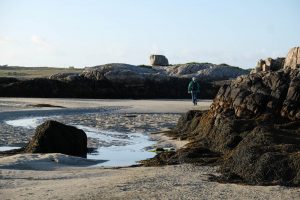 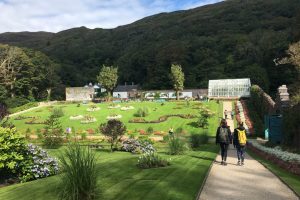 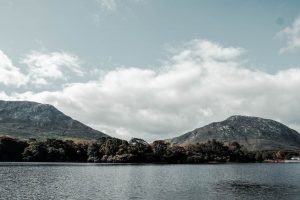 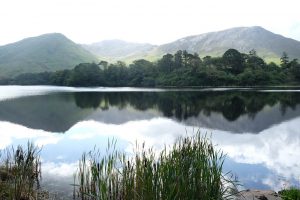 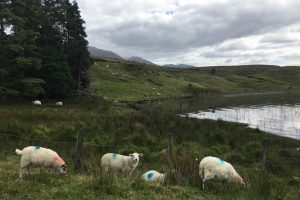 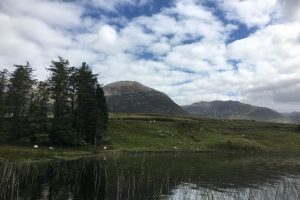 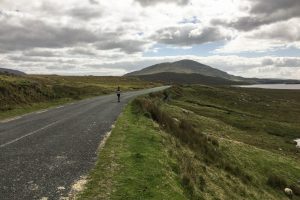 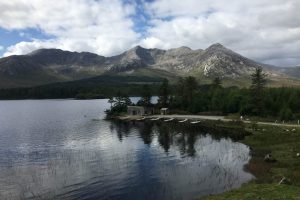 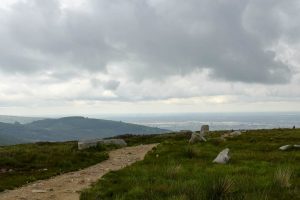 Ireland (/ˈaɪərlənd/ listen); Irish: Éire [ˈeːɾʲə] ( listen); Ulster-Scots: Airlann [ˈɑːrlən]) is an island in the North Atlantic. It is separated from Great Britain to its east by the North Channel, the Irish Sea, and St George’s Channel. Ireland is the third-largest island in Europe, and the twentieth-largest on Earth.[6]