The 20th Paris Photo Fair 2016 brought some of the finest photographers of all time together with the galleries that feature the best photography from around the world.

Source: Highlights from the Paris Photo fair – in pictures | Art and design | The Guardian

153 galleries and 30 publishers made up Paris Photo, the photography fair now in its 21st year. Here are just a few from this year’s exhibitors, to show how photography imagery can be so abstract yet show new detail, composition and form we don’t normally appreciate in normal observation. Paris Photo is held from 10-13 November at the Grand Palais, Paris 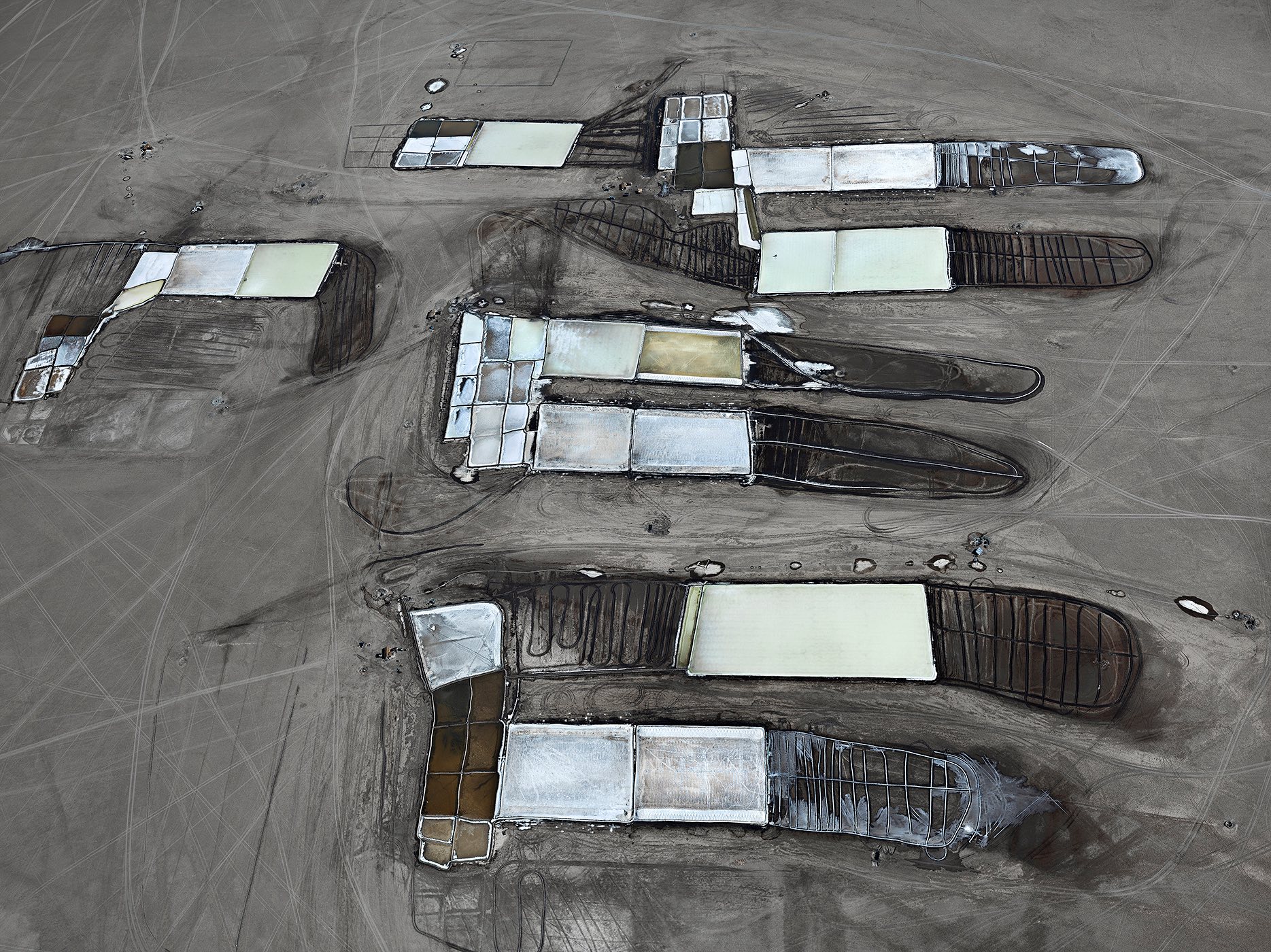 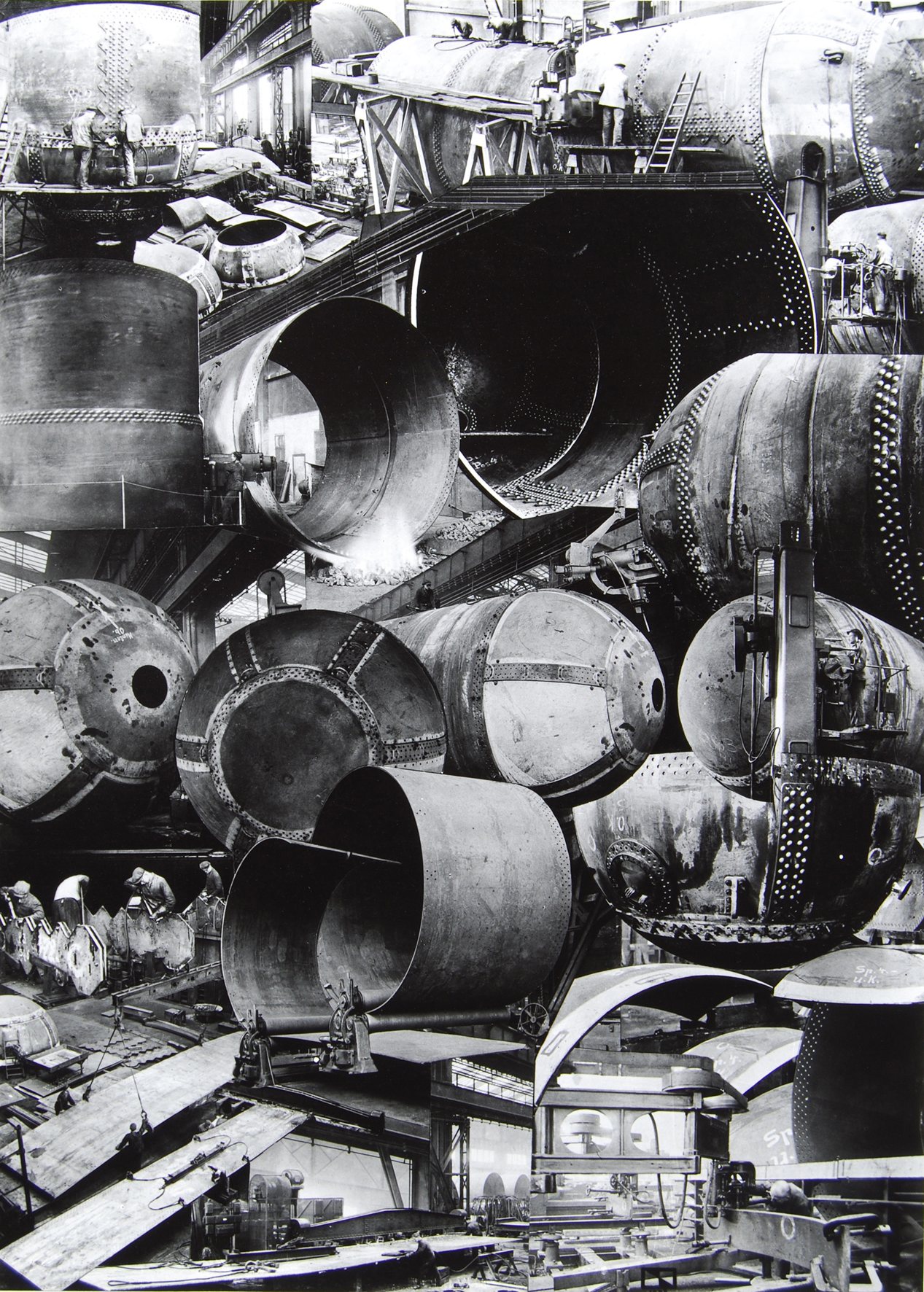 As well as making pioneering photomontages like this one of 1928, Dutch artist César Domela was also a painter and sculptor, and a member of the De Stijl movement who championed abstraction alongside strong construction 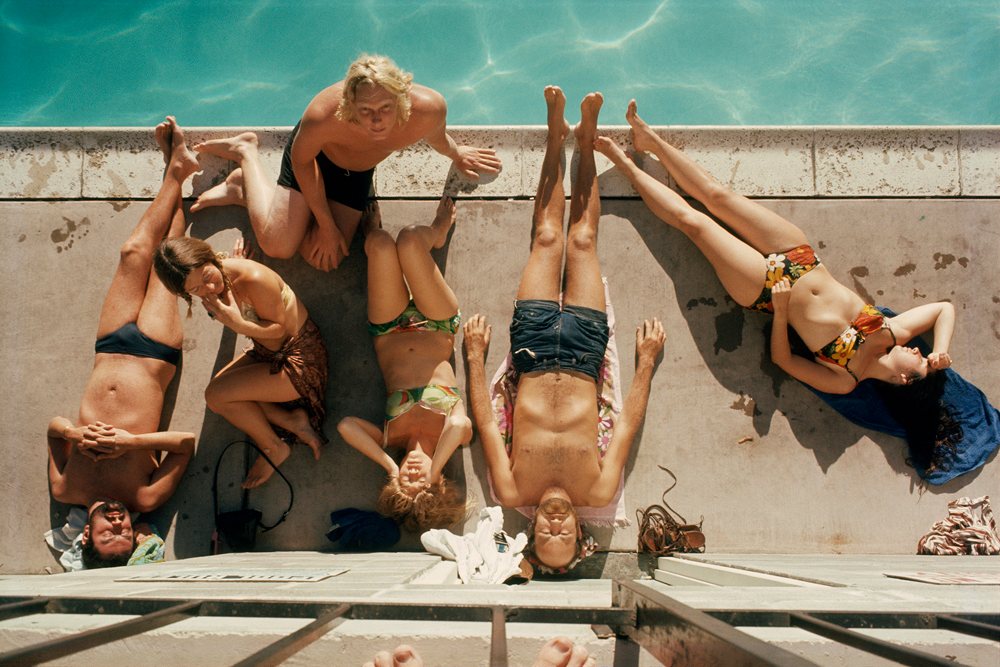 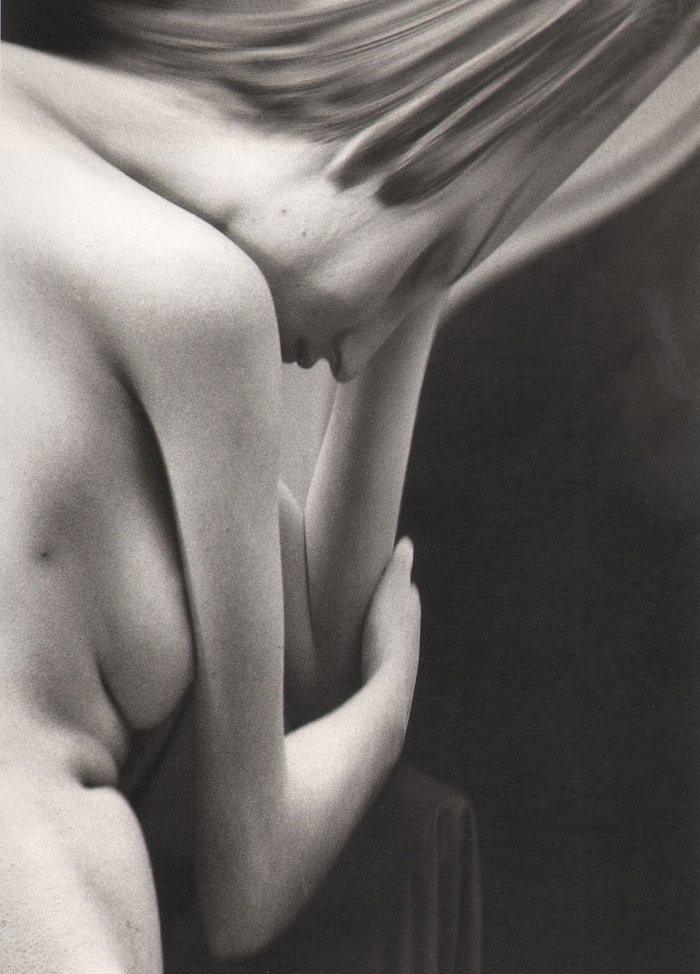 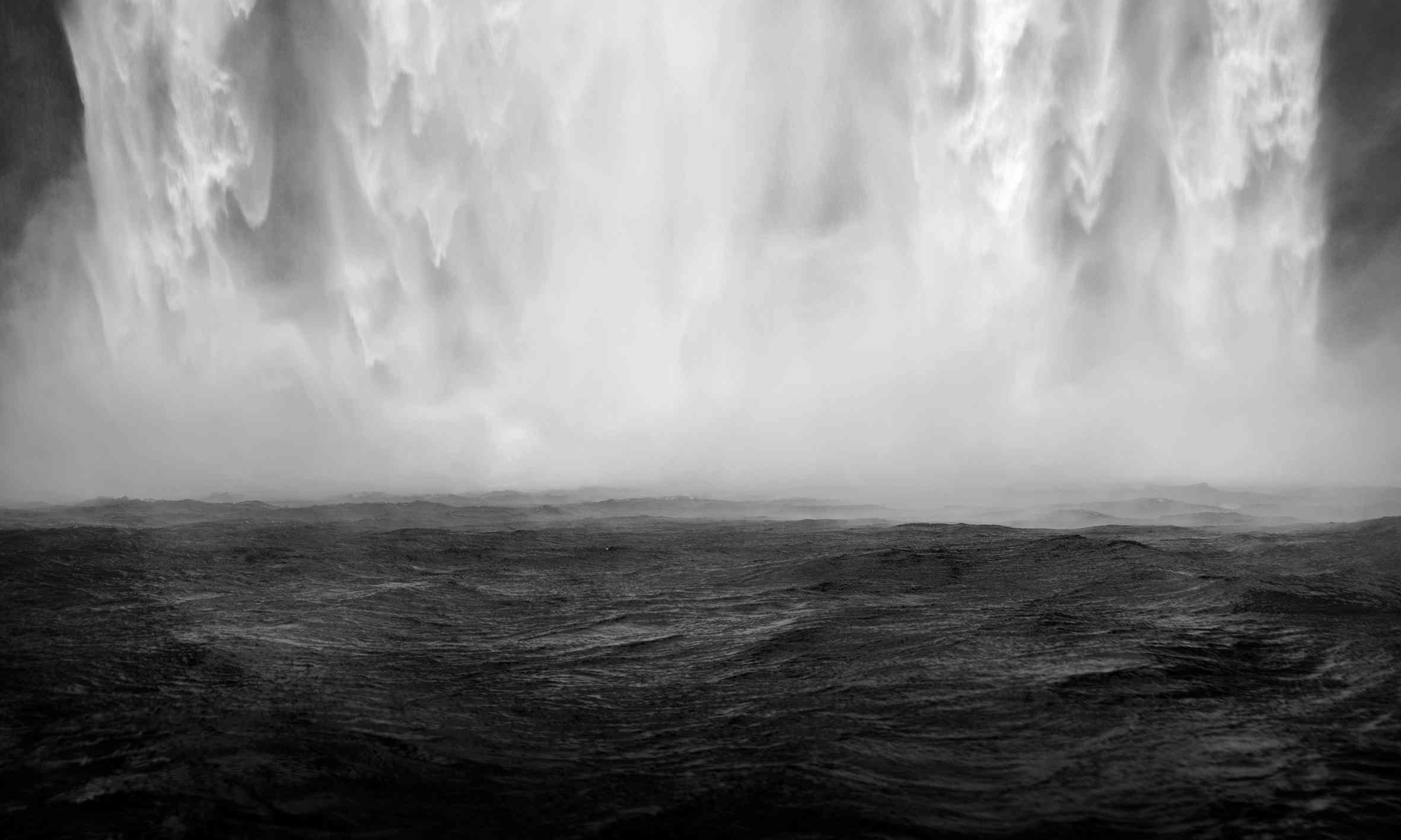 The Korean photographer is known for epic canvases that contemplate sky, land and sea 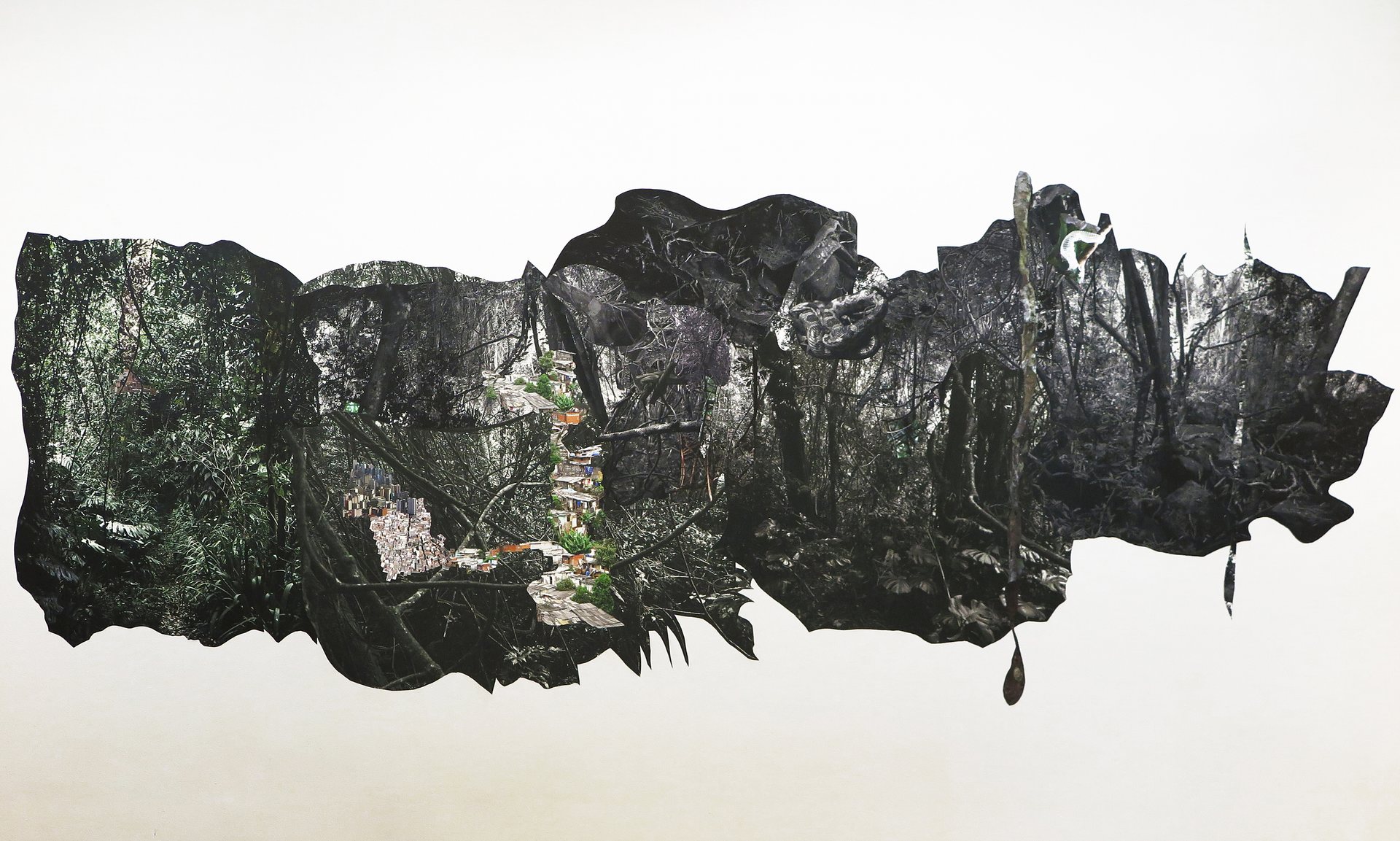 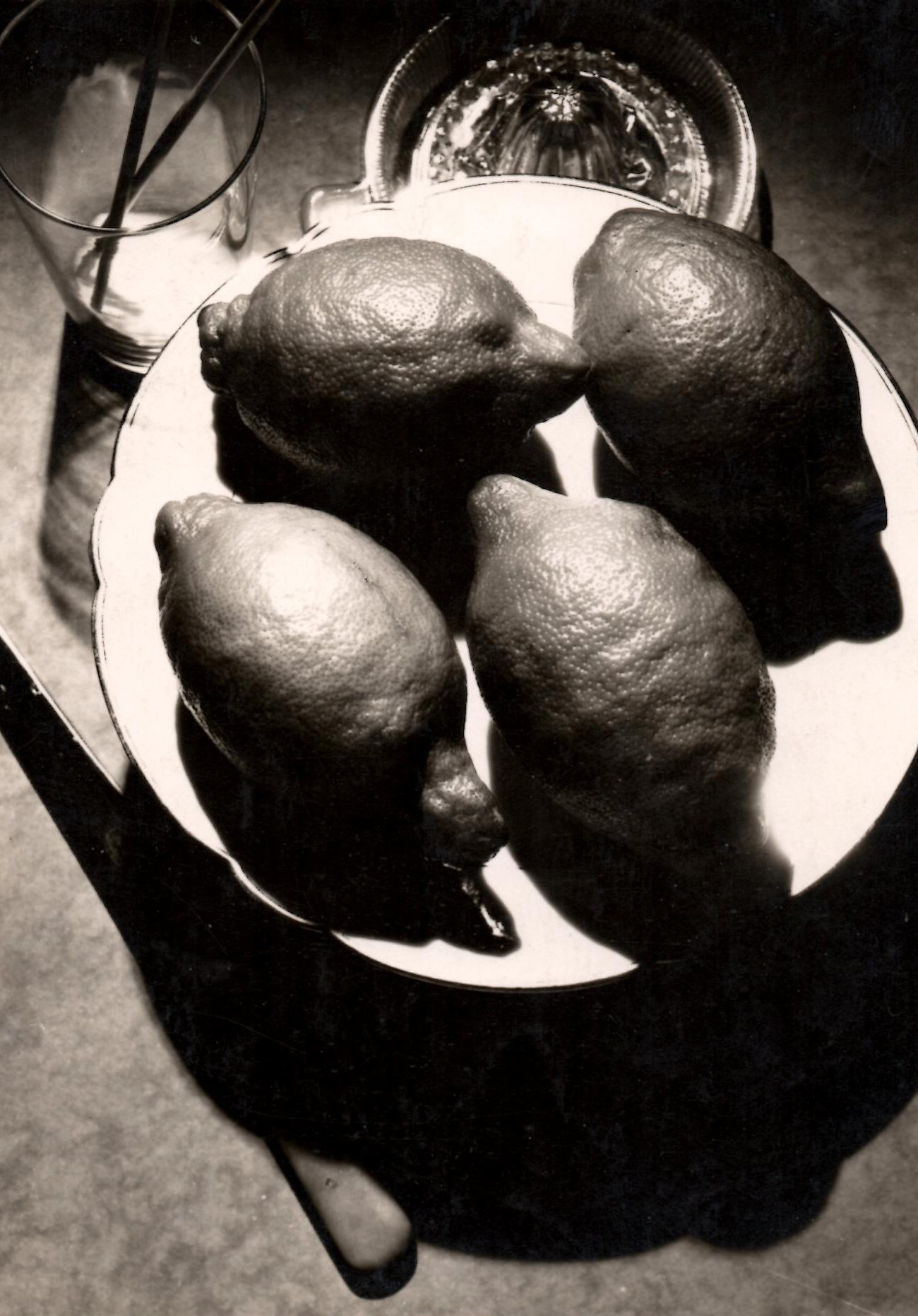 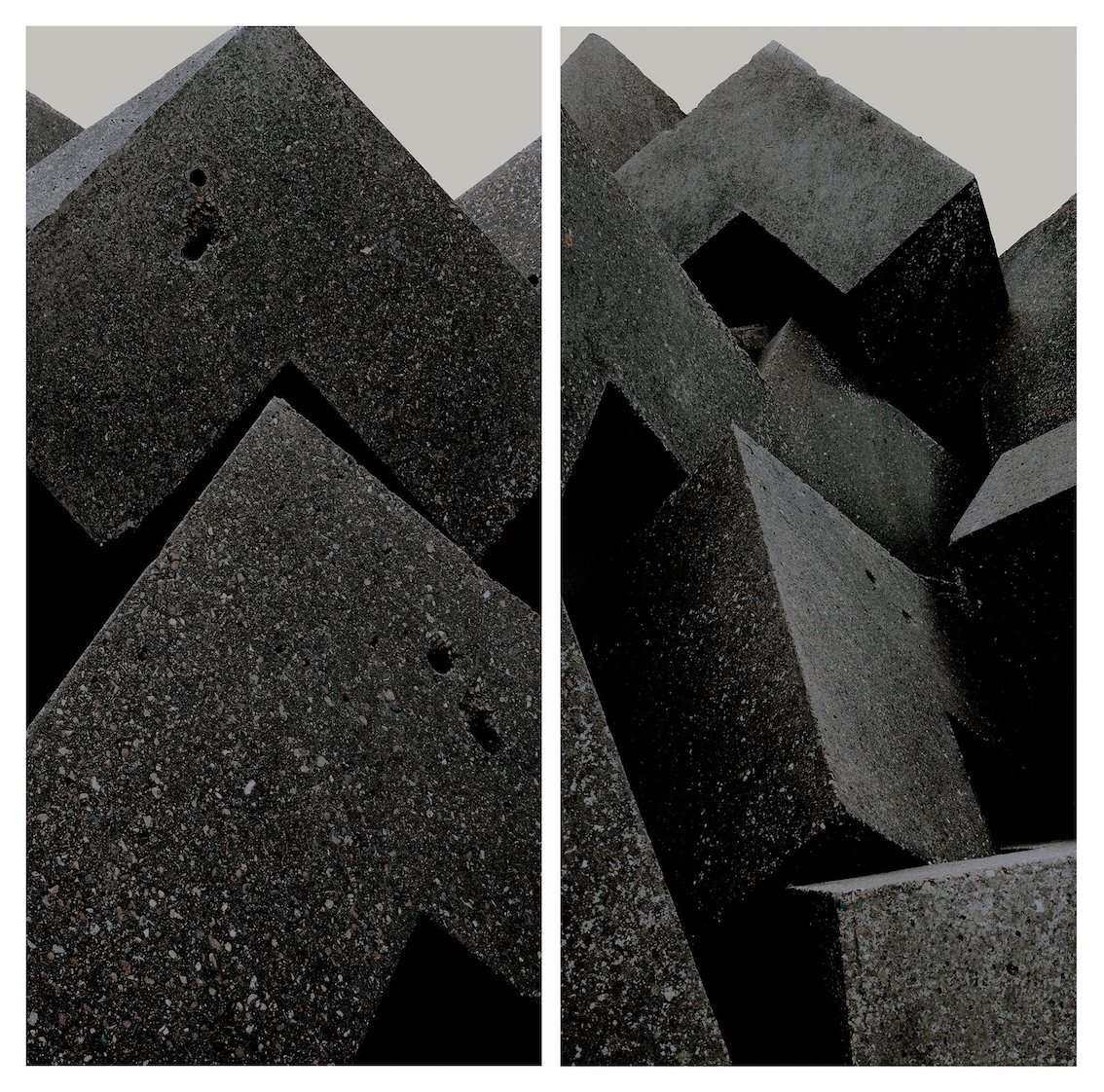 As well as photographing campaigns for the likes of Air France and the English National Ballet, the British photographer creates a huge variety of portraits and landscapes, from nude studies to series in China and the American Midwest

An Artists Space Save Our Space (SOS)