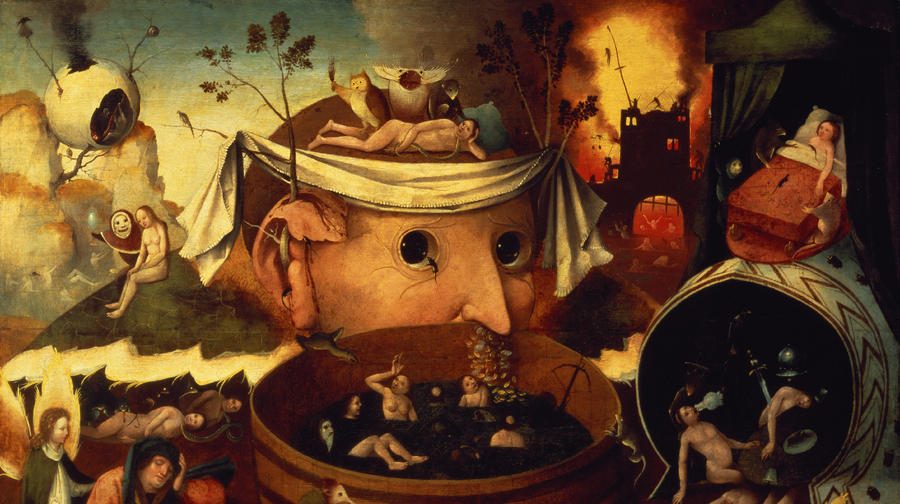 The correlation between the pace of modern life and human consciousness

Nowadays, we expect a lot of each other, thats what we are led to believe is social ‘best practise’. We feel an obligation from society, to be more efficient, to respond immediately to social messaging, and act quickly to avoid missing anything. We are pushed to proceed from A to Z without regard for the … B-ing and asking Y,or anything else in between. We live for and anticipate the next moment instead of experiencing the moment we are in.

It is no wonder we are losing consciousness and common knowledge, in the race to win or succeed, and participate in the wrongful quest for higher social status over others.

Sparky Suggests – Learn how to appreciate your own Life …

Stop and Look Around

Be Aware + Be Mindful

Feel your body working – Open your mind to what you say, see, feel and hear.

Take Responsibility for your Self

…. before taking responsibility for others.

The Balance in Moral Relativism

… and the awareness that we need to live together in unison amidst the chaos of constant change and redevelopment.

Moral relativism has been debated for thousands of years, from ancient Greece and India to the present day, in diverse fields including philosophy, science, and religion.